It’s hard to describe an intensive weekend with one word, or even a few. From the Living history remake of the Battale Of Hattin to Hadera’s power plan drone infiltration – those were 2 packed days

Friday morning started with 2.5 hours of driving north to watch the final part of a 3 day long journey (of an amazing group of people who voluntarily do it for almost 10 years) – the recreation of the battle of Hattin.  A major turning point in Israels history that no one teaches you at school – one of the biggest battles occurred in the middle east and the one that ended the kingdom of Jerusalem and turned the land to Arabic control. 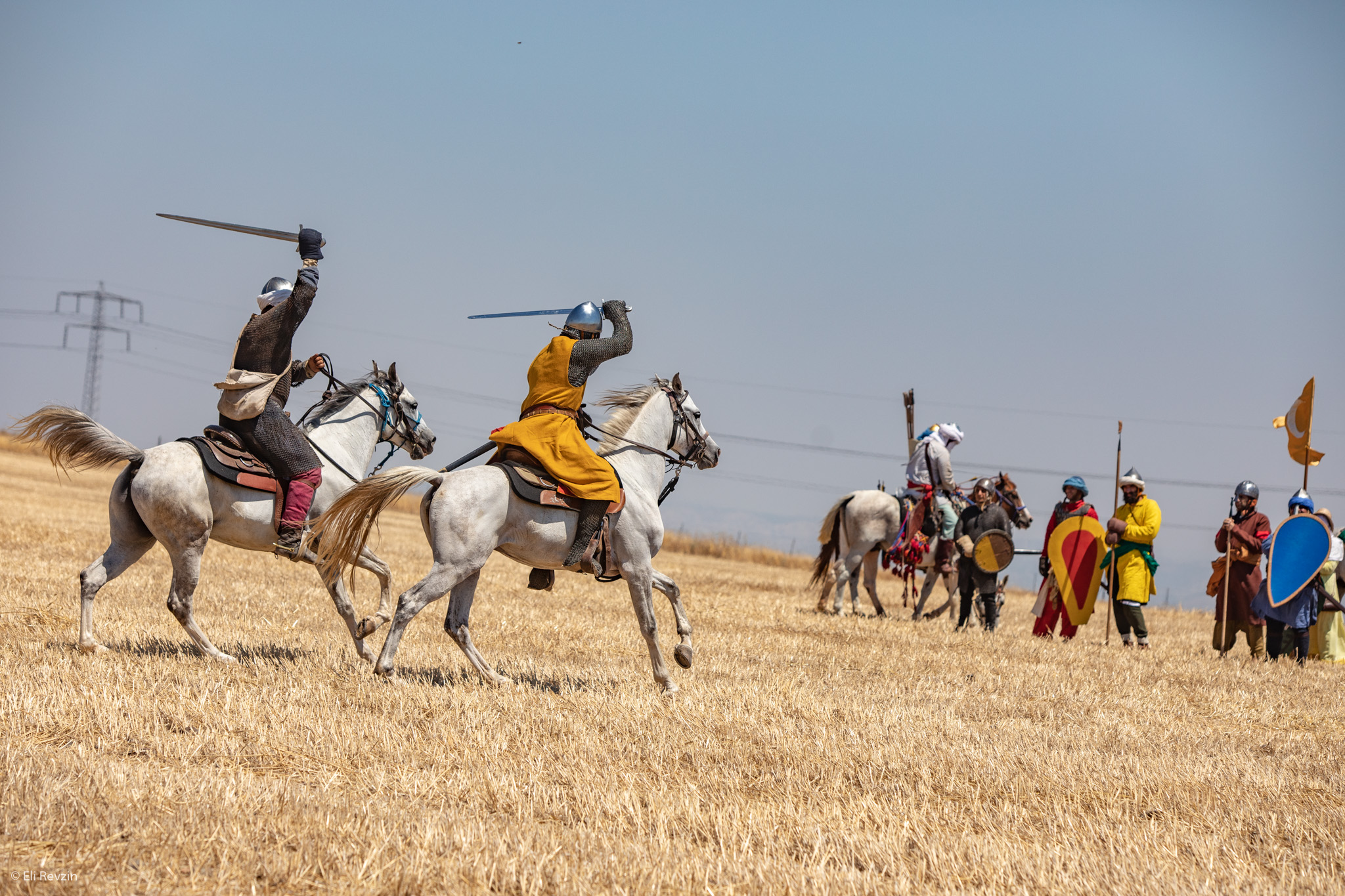 On my way from the battle to our next stop I hit the brakes while passing an endless cemetery, the biggest one I’v seen so far I think. A few shots, some video footage and I was satisfied.

As a group of 4 heroes (me and three friends) moved north to Acres we met there and rolled on to an abandoned chemical factory, actually – one of the biggest abandoned places I’ve seen in Israel. We knew there’s a guard on one side so we came from the beach accompanied by some drone reconnaissance.

The look of the long forgotten concrete skeletons accompanied by the amazing sunset on the beach made a gentle balance between two so different types of endings. Different yet both so peaceful.

After that wonder I jumped over to a dear friend, and after a couple of beers and a good night sleep we went to some morning-forest 4×4 traveling, a short but a satisfying one that ended in a common friend’s house not before I stopped at Hadera’s power plant for a few Cloud-making-machine photos, at the local power plant. 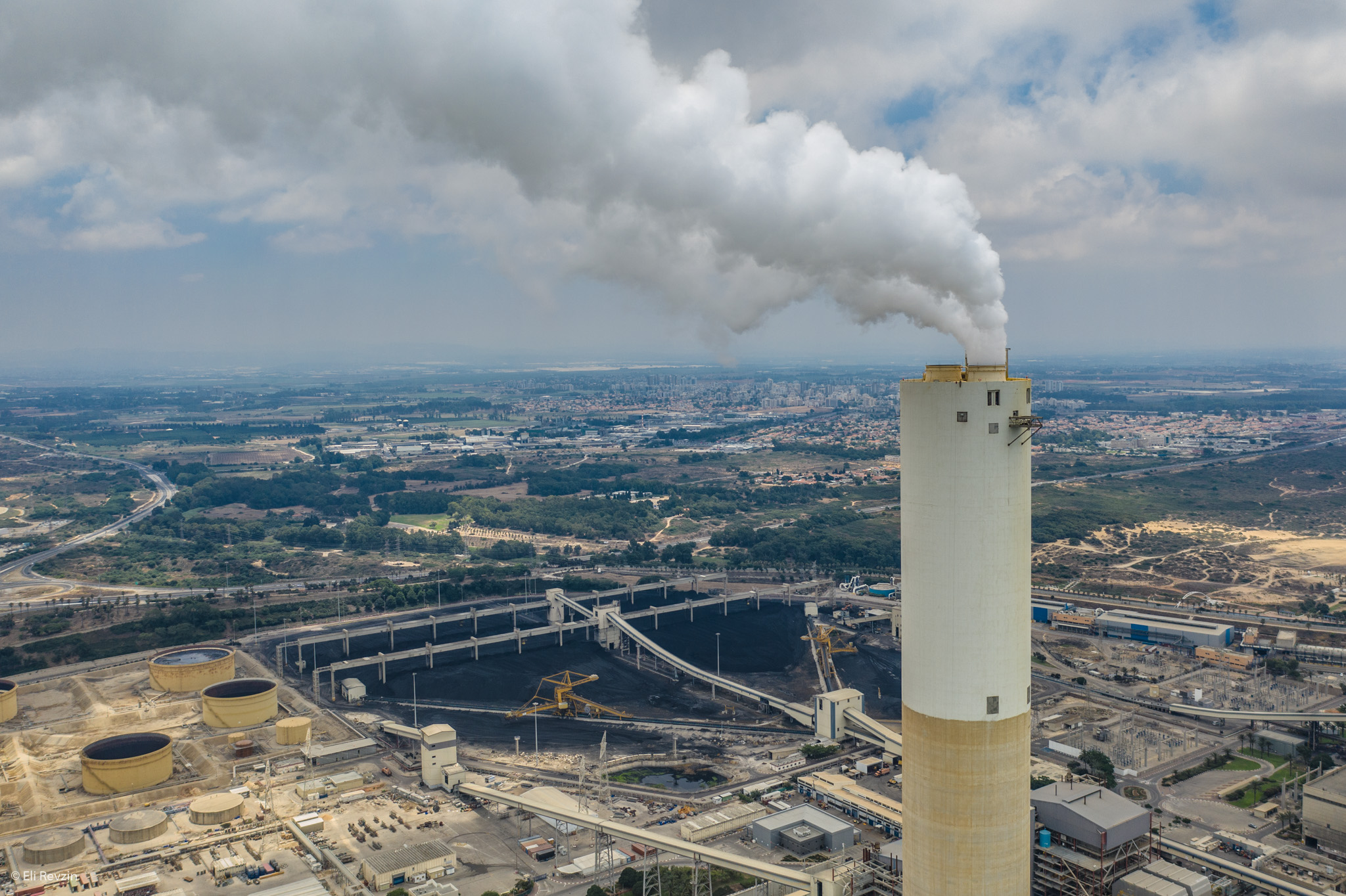